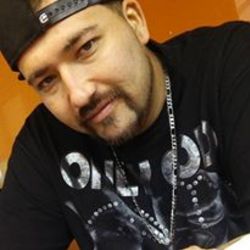 A state trooper shot and killed Allen Pacheco, 32 near Von Ormy just after 11 p.m. Wednesday night, December 2, 2015. The trooper reportedly pulled Pacheco over on Highway 16 near Kings Hill. Pacheco allegedly told the trooper he was a convicted felon and had a weapon in the vehicle. According to police, the trooper attempted to detain him, but Pacheco attempted to get back into his vehicle. Police say the trooper deployed a taser on Pacheco, who was reportedly unfazed by the action. That's when the trooper fired shots and killed him, said DPS. The Texas Department of Public Safety said a shotgun was found in the rear seat of his vehicle.