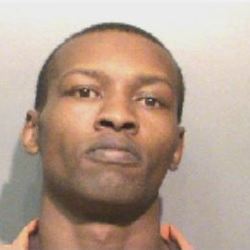 29-year-old Ali Eisa Abdalla Yahia, of Des Moines was killed by Urbandale police in an incident that happened just after 4 a.m. at the Holiday Inn located at 4800 Merle Hay Road, according to the Urbandale Police Department.

Authorities say they were tipped off to the hotel on a drug complaint initially. After entering the lobby, officers confronted three people and a scuffle began with Yahia. He was in possession of a handgun and fired it during the incident.

Officers returned fire and the individual was hit and succumbed to his injuries.

On May 12, 2016, a grand jury cleared the three Urbandale police officers of indictments in this shooting. Urbandale police said they also completed an internal investigation, which, likewise found the officers followed departmental policies regarding use of force. Police bodycam footage of the shooting was released and is embedded below in part.