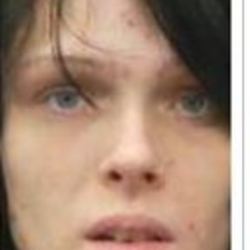 Alexis McGovern, 28, of High Ridge, MO, experienced what’s being called a “medical emergency.” She had been confined to the Medical Infirmary and was found lifeless in her bed at the City Justice Center. A police investigation revealed that she suffered from medical issues and had recently had surgery. There were no signs of trauma. Jail staff performed CPR until she could be transported to a local hospital. She was pronounced dead a short time later. Police say jail guards found 28-year-old Alexis McGovern of High Ridge unconscious in her bed, Friday afternoon, as family members were paying her bail money.