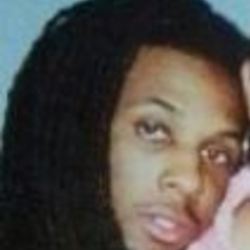 Niland said Allen first called police to say there was a man in the backyard of his house in the Raleigh neighborhood in north Memphis. Officers went to the home after a woman called police and said Allen was having a mental episode that included hallucinations.

Allen became agitated and reached for a rifle, and he began struggling with a woman believed to be his girlfriend or fiancee over the weapon, Niland said. The struggle escalated, and an officer fired his weapon at Allen, striking him, Niland said.

Niland clarified earlier statements made by Memphis police, who said Allen had pointed a shotgun at the officer before he was shot.

The police officer who shot and killed a man in Raleigh late Wednesday night also killed another man in the line of duty three years ago in a shooting that was ruled justified.

Dickson was also the officer who shot and killed George Golden, 42, after a scuffle in the parking lot of the Raleigh Walmart at 3950 Austin Peay on March 27, 2013.