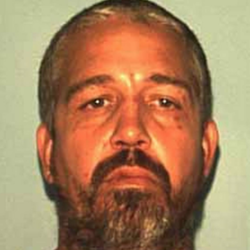 Alexander Carballido, 40, was fatally shot after he fled from police officers and led them on a chase that ended near Northwest Seventh Street and Northwest 72nd Avenue.

FBI Special Agent Brian Waterman said the suspect was armed with a rifle and exchanged gunfire with officers from the Miami-Dade and Miami police departments.

Carballido was pronounced dead at the scene.

"He was involved in a hate crime investigation," Waterman said, declining to provide specifics.

A high-powered rifle was recovered at the scene.

Waterman said nobody else was wounded in the shootout.