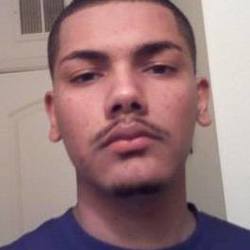 According to a news release from the New Mexico State Police, 23-year-old Alejandro Lerma was shot in Lovington, when officers responded to an emergency call at a residence where shots had been fired. Officers at the residence encountered Lerma, who they said possessed a handgun. According to the release, Lerma refused to comply with officers’ commands to drop the handgun, and was then struck by gunfire and a .45 caliber handgun was located in his immediate possession. He was transported to the local Lovington hospital where he was pronounced dead. Three Lovington police officers fired their duty weapons and have been identified as Officers Brandon Solomon, Aaron Rodriguez and James Hay. All officers involved have two years of experience. The New Mexico State Police Investigations Bureau is continuing investigating the incident.