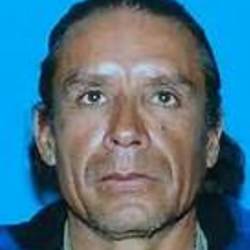 A 31-year-old man was shot and killed by authorities after an earlier shooting left a deputy injured in Walnut Park Saturday morning.

Devinn Chavez lives near the alley where the suspect was found, and witnessed the incident.

"About five or six guys, I think they were cops, came in, opened the dumpster and someone said 'gun' and they shot him," Chavez said.

"The suspect retrieved a firearm again and a second deputy-involved shooting occurred," the sheriff's department said.

Morales was declared dead at the scene.