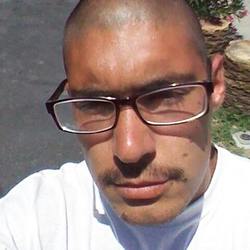 28-year-old Albert Thompson was killed by police when they were patrolling an apartment complex at 2601 Don Pedro Road around 9:50 p.m. due to illegal drug activity. Thompson spotted the officers and then ran, with officers chasing after him. Police said during the chase Thompson pulled out a hand torch. The officers fired multiple rounds, hitting Thompson at least twice. Officers administered first aid to Thompson, but he was pronounced dead at the scene.