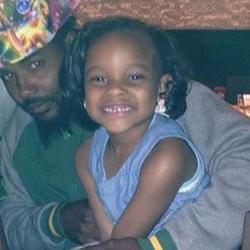 On Tuesday, September 16, 2019, the Los Angeles Police Commission ruled that the police officer violated department policy when he fatally shot Dorsey. The commission’s decision contradicted LAPD Chief Michel Moore’s assessment that the shots fired by the officer on Oct. 29, 2018, were justified.

In December 2018, a Black Lives Matter protest passed through the site of Dorsey's death.  Dorsey, along with other black victims of police, was mentioned as an exmaple of bias within the local law enforcement agencies.