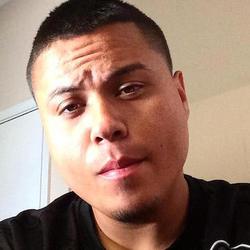 Adrian Simental, 24, of Azusa, was shot by Azusa police officers just before 1 p.m. Sunday in the 400 block of East Lee Drive, according to a sheriff’s information bureau statement. Simental died at a hospital following the shooting, which took place when Azusa police responded to a report of a suspect breaking into a neighbor’s house. Someone initially called 9-1-1 saying that a family member was “acting insane and had injured himself,” Lt. Holly Francisco said Sunday. When officers arrived on scene, they found the suspect, later identified as Simental, as they cleared the house and an officer-involved shooting occurred, Francisco said.