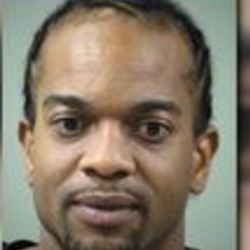 The search for a 37-year-old man who allegedly shot a woman in her apartment on the North Side and then fled with their 1-year-old child ended in a neighboring county when the man crashed and was shot dead by Texas Department of Public Safety Troopers.

"While conducting the crash investigation, Troopers made contact with an armed suspect who was shot by troopers on the scene," Reyes said.

Almost three hours earlier, April Russell, 35, was found with a gunshot wound at around noon in the 2300 block of Northeast Loop 410, according to the San Antonio Police Department. Paramedics later pronounced her dead at the scene.