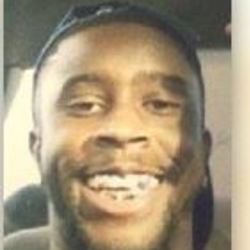 The Solano County coroner's office has identified a man who died when he crashed into a tree in Vallejo during a police pursuit Wednesday as Adrian McGee, 28, of Vallejo.

The pursuit began after police dispatchers received two calls about one or more burglaries.

A witness reported a vehicle burglary near 900 Admiral Callaghan Lane at 11:18 a.m., and the second call at 12:36 p.m. was from someone who confirmed the suspect's vehicle was a silver Honda Accord.