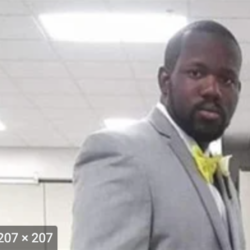 According to the sheriff's office, deputies attempted to serve the order -- which is issued when a person whose mental illness or substance abuse symptoms are perceived to have escalated to the point of endangering themselves or others -- at the home of Roberts on Summerfield Lane just before 4:45 p.m.

The sheriff's office said Roberts charged at deputies with a machete. One deputy shot Roberts, killing him.