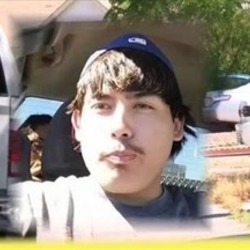 Abel Correa was shot by police in his home on August 7, 2015 when he refused to drop a screwdriver. At around 6:00 a.m., officers arrived at Correa's home to investigate a report of someone breaking the window of a residence. Officers say the suspect, 24-year-old Abel Correa, came out of a closet with an object, which turned out to be a screw driver. Officers immediately shot and killed the victim. Family of Abel Correa believe Metro officers could have handled the situation differently, without using lethal force. “I didn’t hear a command all they did was shoot him,” said Gilberto Correa, the victim’s brother.