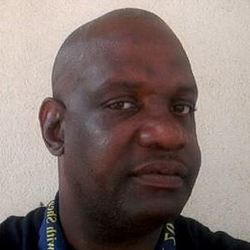 Indianapolis Police Chief Bryan Roach didn’t mince words after he sat down behind a microphone Thursday to discuss the fatal shooting of an unarmed man by two police officers.

The death of 45-year-old Aaron Bailey was a “tragedy,” Roach said.

“This is something that every city, every chief of police, every community, every mayor, hopes that never happens.”

Police said a north-side traffic stop early Thursday morning led to brief chase, a minor crash, a driver who reached down in his car and two officers who fired.

No weapon was found in the vehicle.